This short film, produced by Atelier Bassi founder, Orlando Bassi, It’s tells the story of an orphan boy whose fate leads him to a wig maker’s workshop. It’s told in the form of typical Christmas stories and is set in turn of the century Paris. All production was shoots in Movie Studio Bali

Tiga-D Involvement for this project:
Set Builder and film property 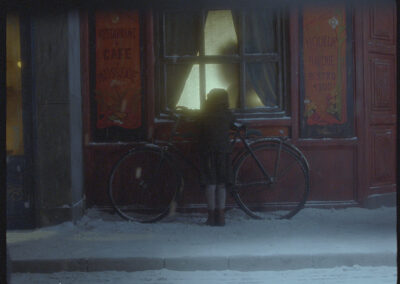 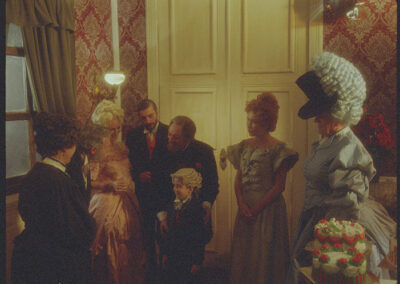 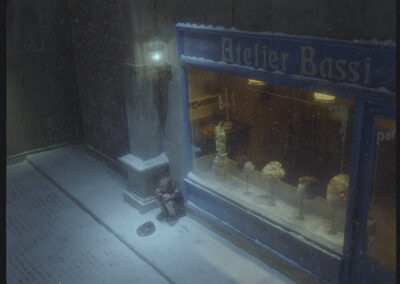 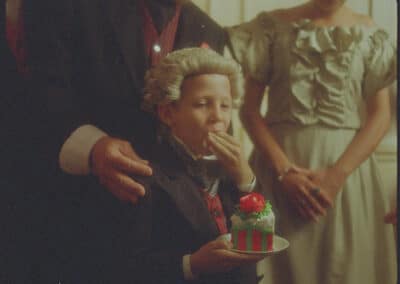