A group of hopeful young people decides to spend their holiday in a tropical getaway. They soon get lost in the jungle when a rafting trip goes wrong and the river leads them astray. They then discover some ancient ruins and the spooky horrors that hide within.

Dead Squad: Temple of the Undead is a 2018 science fiction horror feature film directed by music composer Dominik Hauser co-written with Nancy Thornhill. Dominik Hauser’s zombie splatter fest stars six-foot-eight actress Erika Ervin, notable for her role as Amazon Eve from American Horror Story: Freak Show, alongside is the towering seven-foot Australian, Conan Stevens, from Game of Thrones. Dead Squad was filmed at Bali’s only film studio, Movie Studio Bali, which is located in the middle of its beautiful and vast rainforest 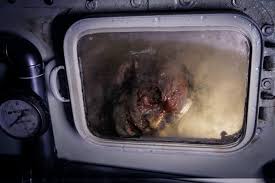 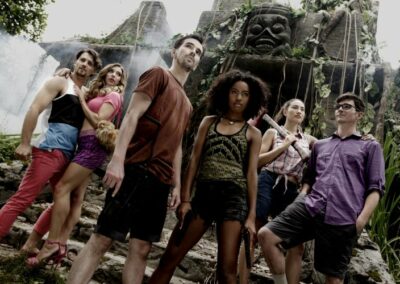 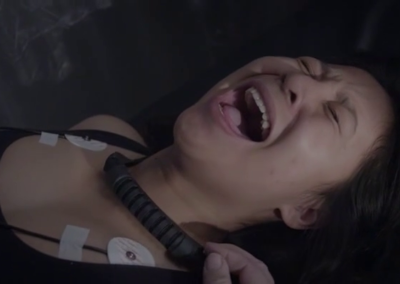 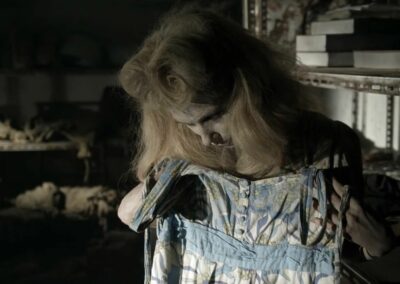 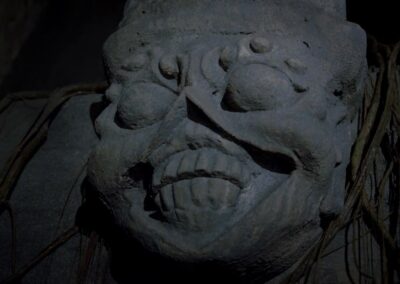 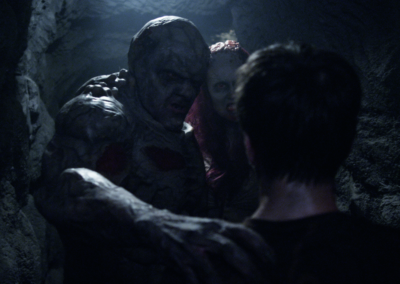 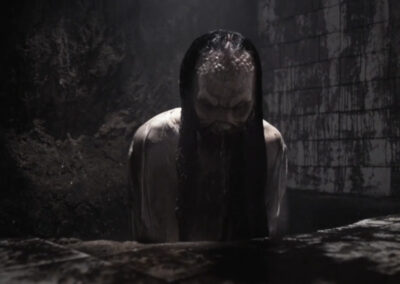 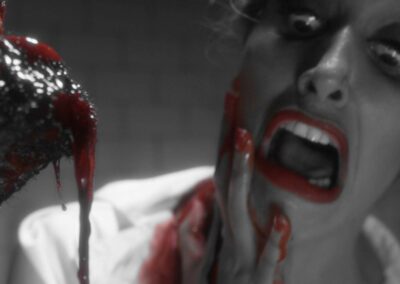