Wiro Sableng 212 is an Indonesian comedy action film based on the novel Wiro Sableng by Bastian Tito. This film was the first film in collaboration Lifeliek Pictures with Fox International Productions a subsidiary of 20th Century Fox. The film is planned to air in September 2018, but due to the high enthusiasm of the people who are so enthusiastic, the screening will be forwarded a month earlier, namely August 2018 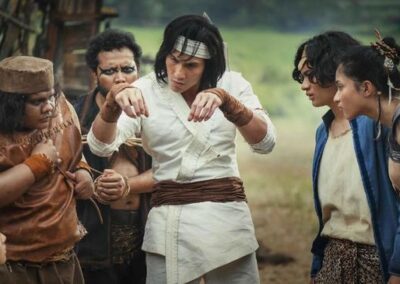 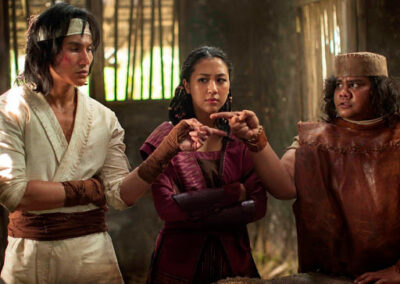 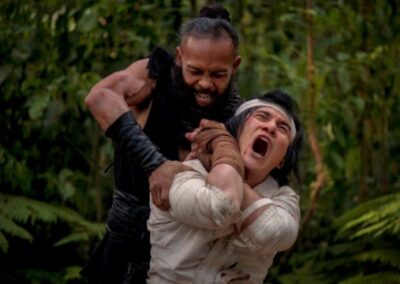 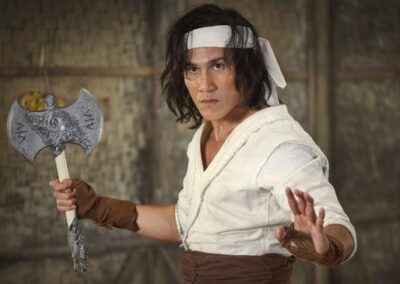 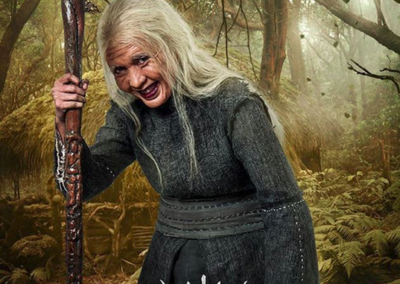