The Doll 2 is an Indonesian horror film released on July 2017. The movie was directed by Rocky Soraya and produced by Hitmaker Studios.  Starred by Herjunot Ali and Luna Maya and also becomes Herjunot Ali’s first horror movie. This movie is a sequel to the film that was successful in 2016 entitled The Doll.

The Doll 2 is about a happy couples Maira and Aldo. They have a child named Kayla. However, their happiness vanished after Kayla died in a tragic accident. Maira can still feel Kayla’s presence in her house. She realized that Kayla was still there after 6 months of his death, precisely on Kayla’s birthday. 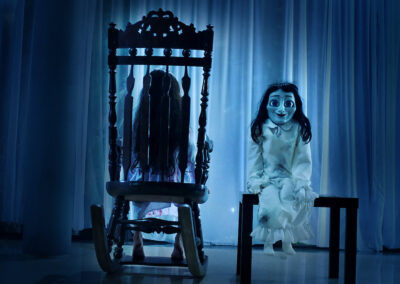 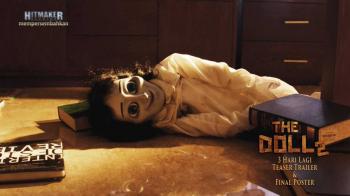 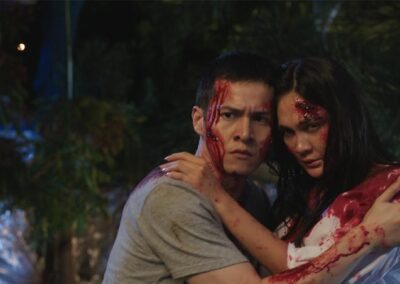